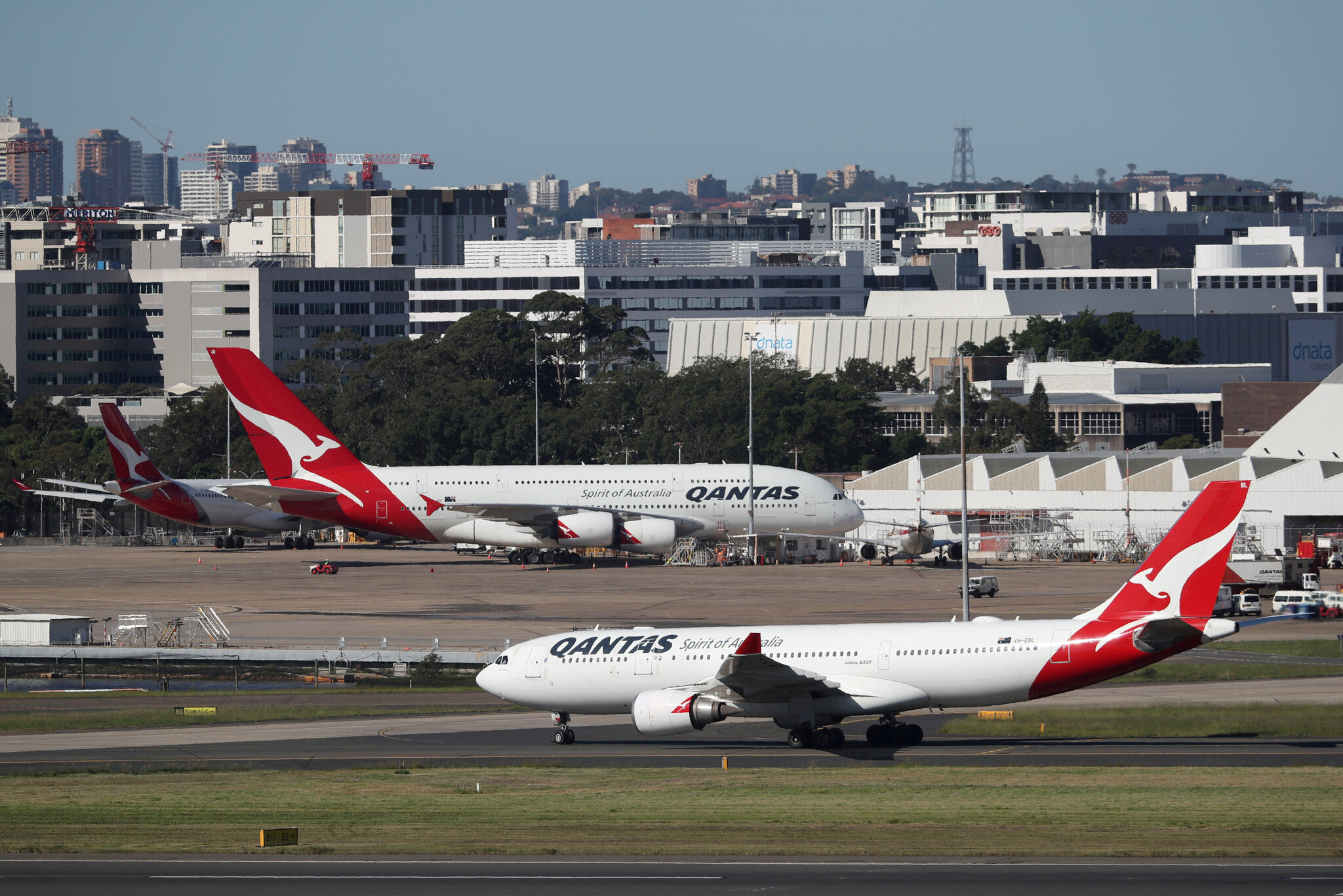 Australian Prime Minister Scott Morrison has announced all flights coming from India to Australia will be temporarily paused, as the South Asian country continues to deal with a record-breaking COVID epidemic that has rushed its medical system into chaos.
“Today we agreed, in addition to the measures that I announced after the last National Cabinet meeting, to pause direct passenger flights between India and Australia until the 15th of May.” the Prime Minister announced.

More than 9,000 Australians in India want to come to Australia, with 650 of those considered vulnerable.

Australia would send a range of supplies to India to help as it battles with a critical shortage of medical supplies, Prime Minister Scott Morrison; said.

All students who can not travel back to Australia due to travel ban. feel free to ask our Immigration lawyer. Contact us!