Wait over – Australia set to open borders to international students! 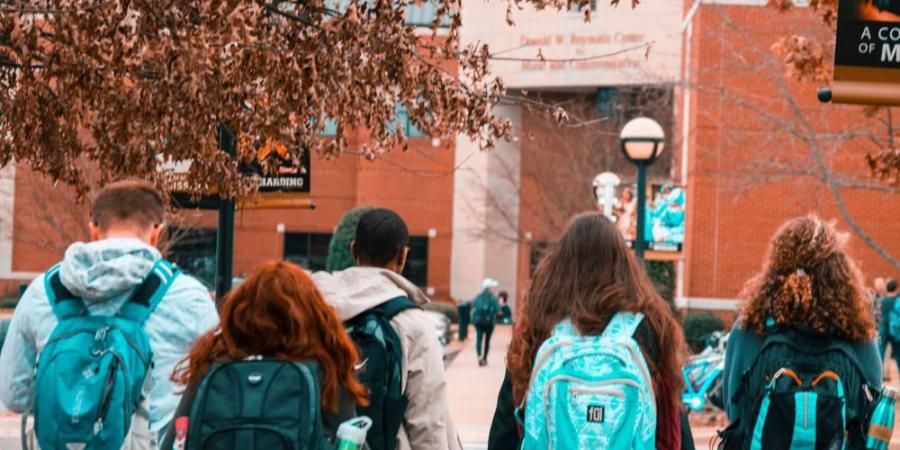 International students and colleges in Australia will be forced to stump up the expense of travel and quarantine as the federal government plans for the earliest batch of students to arrive in Australia.

The International students will travel from Singapore on flights up sooner than expected September 2020. The group also includes students from Hong Kong, Japan & China.

Approx. 60 international students arrived in Australia in June 2020, a dramatic drop when contrasted with the roughly 46,000 that travelled into the nation on student visas during the similar period a year ago, according to the Australian Bureau of Statistics data released on Last Friday.

Senator Birmingham said South Australia had shown it could repatriate Australians from abroad without network flare-ups and the similar methodology would be taken for all international students study in Australia.

The primary flights are set to build pressure on different states to follow as the university sector sheds thousands of employments to deal with the income downturn..

Student accommodation sources had also set up plans to charter groups of students to and from campus to their accommodation to prevent interaction with the more extensive network.


The new quarantine is expected to include the standard 14-day hotel stay for all international arrivals before students are permitted to go to classes.