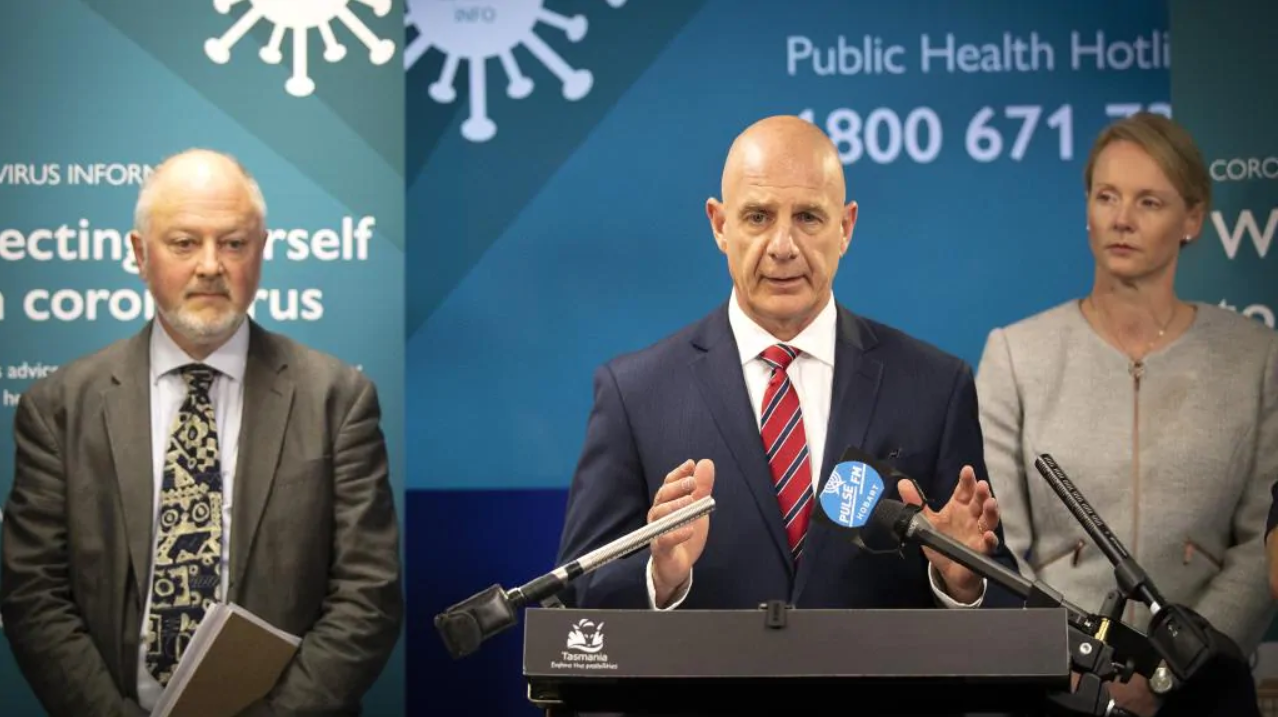 Tasmania has back out on its agreement to open its border to South Australia, WA and the Northern Territory at the end of this week in August.

The Apple Isle, which is presently free from coronavirus, was set to reopen its border to SA, WA and NT on 7th Aug, followed by Queensland, NSW and the ACT on August 14th.

However, Tasmanian Premier Peter Gutwein, given his statement that, They would not open the state to anyone until at least 31st August. Health authorities would examine figures on the mainland on a weekly basis.

Tasmania has recorded no COVID-19 cases from about 800 tests on Sunday.

The Tasmanian government’s decision to maintain mandatory 14-day quarantine for all arrivals follows a verdict on Friday to prohibit travellers from COVID-19 hotspots in Queensland, with virus-hit regions of NSW and Victoria as its already lockdown banned.

People are coming from those areas are only allowed in under exceptional conditions.