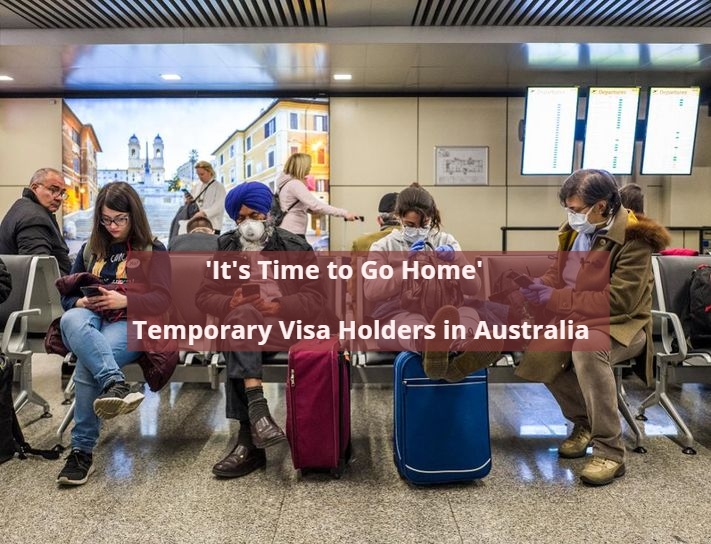 The Government of Australian is planning to allow temporary visa holders to move on their retirement funds fails to give international students the help they need.

The Australian government states that over more than 2 million temporary visa holders in Australia must “go home” as earlier as possible, as the COVID-19 pandemic causes unemployment and a sudden economic recession.

Mr. Alan Tudge an Immigration Minister of Australia said the belief had always been that temporary visa holders would be able to care for themselves and not depend on government aid while in Australia.
“Temporary visa holders who are incapable to support themselves in these agreements over the next 6 months are strongly encouraged to go back home country and they should make arrangements by own as promptly as possible.”

He also announced that international students will be able to gain access to their Australian savings to get them out of the crisis, along with allowing them to work an extra 20 hours a week as announced previously.

One more thing the government was in discussion with the university about some fee relief to students.

“The Government will embark on further action with the international education sector who already offer some financial support for international students confronting difficulty.

Must Read: How to Extend Student visa